“For years I’ve been interviewing people on camera in the classic “look to the side of the lens” fashion.  It was silly; who are they talking to?  When someone is telling a personal story, they should tell it directly to the audience, straight into the lens.  The only problem is that it is really hard to talk naturally down a barrel of a lens–especially for people who are not used to being on camera.  Enter the EyeDirect.

After drooling over EyeDirect for over a year, I was finally able to obtain one.  But because I film in remote locations, I needed one that can pack up in a backpack.  The inventor Steve McWilliams worked with me to create a prototype for the first foldable EyeDirect, and I had the honor of using it a couple of weeks ago.  I’m hooked!  And I really believe the production value that I can bring to a project has gone way up! Thanks to Steve McWilliams!” – Larry McLaughlin, Filmmaker Extraordinaire

It Gets Better - Disney 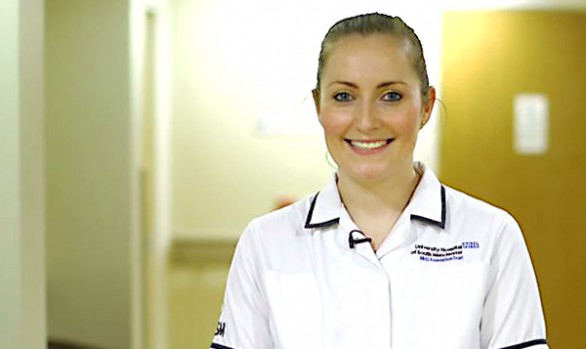