Hope Through Motion began with a couple guys rallying to help a friend in need. Steve was injured when he slipped and fell, carrying a load of laundry to the basement. What seemed like an innocent accident left Steve severely paralyzed. In a freak moment his life was altered forever.

As news spread of Steve’s injury more friends joined in to provide moral support and share the duty of driving Steve to Kennedy Krieger for his therapy. Little did the group know that in the course of doing so they would witness the truly amazing trans-formative powers of a new technology, the robotic exoskeleton, called the Ekso GT. The Ekso is a wearable robot that helps people with spinal cord injuries learn to walk again.

When Steve began using the Ekso he had no function in his lower extremities. In only a few months Steve was able to retrain his muscles to walk with minimal assistance. His progress was remarkable, as was the progress of others using the Ekso device.

Just when things were looking up, the group learned that the machine was on loan and scheduled to be returned. As a result they started Hope Through Motion, a fundraising project aimed at purchasing the exoskeleton for Kennedy Krieger. The goal is not just to help Steve walk again but to help all those come through Kennedy Krieger’s doors who can benefit from this remarkable therapy. Upon learning of this effort David Gibbs enlisted his company, DHG Creative and a bunch of immensely talent video professionals to help tell the story of four strong individuals who have used the device. 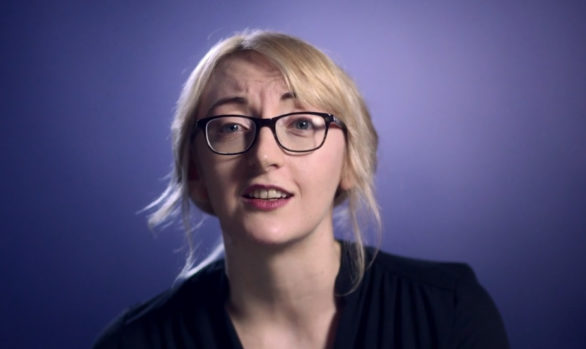 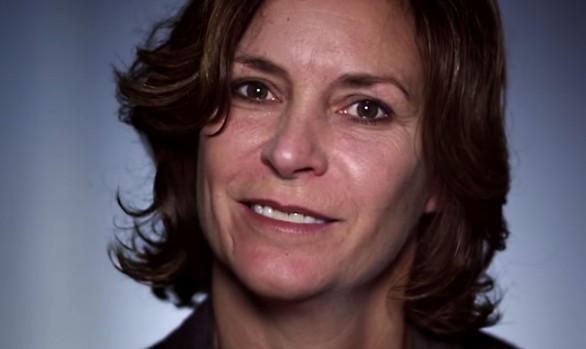 It Gets Better - Disney 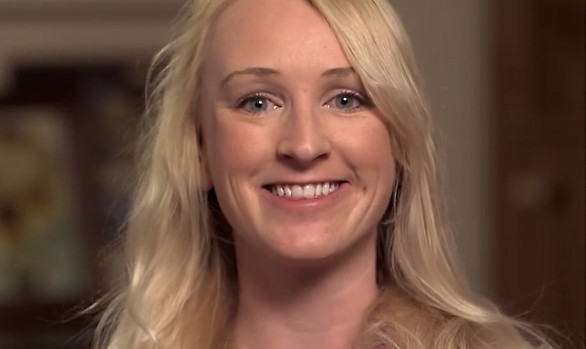 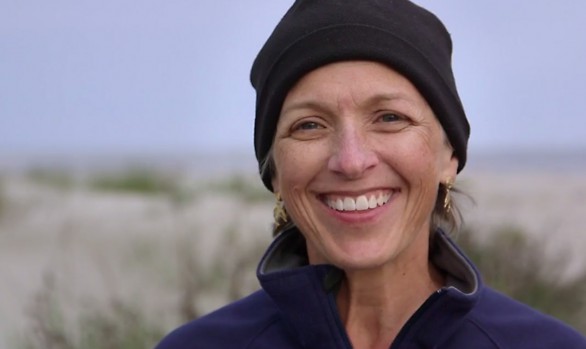