“At Masters in Motion 2016, we were fortunate to be joined by the talented directing duo Daniels who had just won Sundance for their stellar work helming the film Swiss Army Man. If you just watched the trailer you may have thought it was a joke, a juvenile fart joke masquerading as a feature film. If you take the time to watch the film though I think you will see something else entirely. During their talk the Daniels dug in deep with a tour de force presentation that was wildly entertaining but also forced everyone in the room to really think about not only why they were making films but how those films would affect the people watching them.

We didn’t want to squander the opportunity to sit down and pick the brains of two of the freshest voices in cinema. So . . . we rented an EyeDirect. It is very similar to the Interretron invented by Errol Morris. We wanted a classic and timeless look for the interviews and by utilizing the EyeDirect we felt rather than have our subjects looking off camera, we would be able to create a deeper connection with the audience. We were hoping to capture a bit of the magic and intimacy of the conversation by having them looking directly into the lens as if they were talking directly to the viewer.”  ~Cristina Valdivieso and Jon Connor 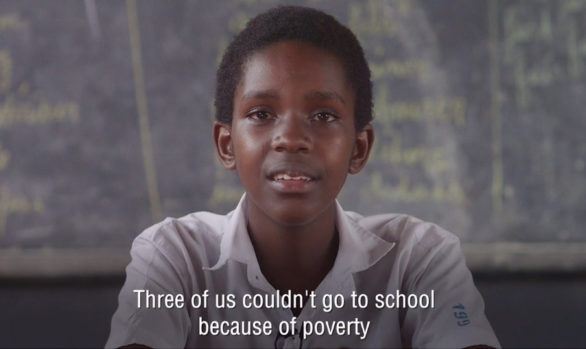 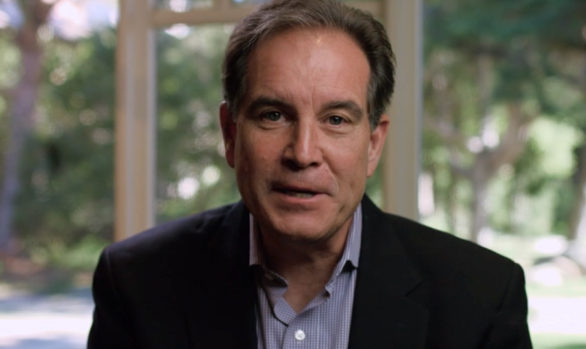 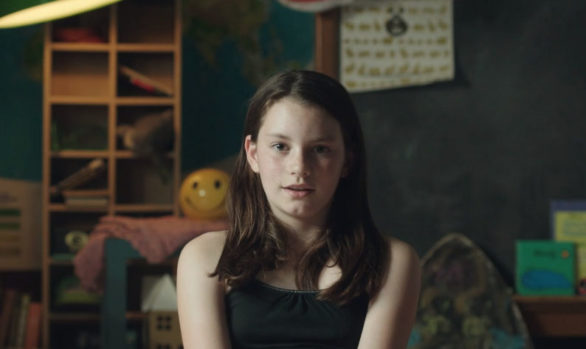 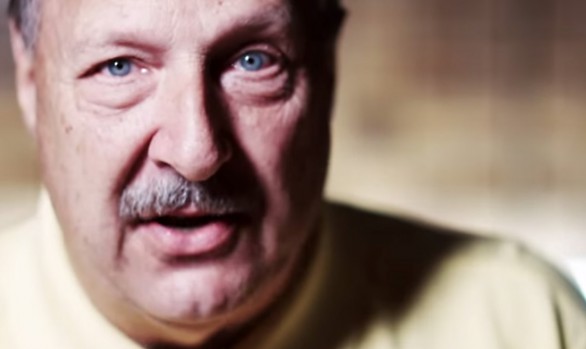 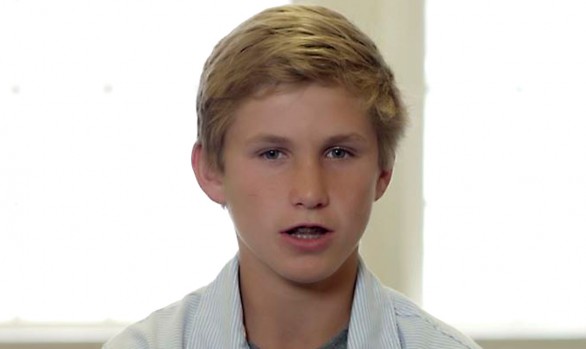 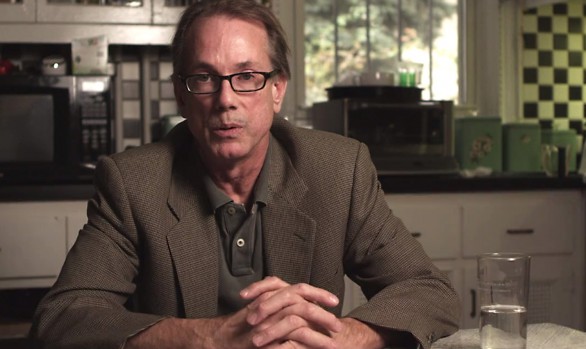